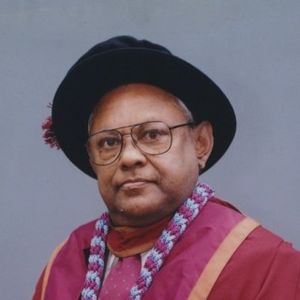 He wrote mainly about epistemology, theory of language, and compared later Buddhist philosophical texts against the earliest texts and tried to present interpretations that were both historically contextualised and also compatible with the earliest texts, and in doing so, he encouraged Theravadin Buddhists and scholars to reevaluate the legitimacy of later, Mahayana texts and consider them more sympathetically.

To my mind, one of the greatest achievements of Prof. Kalupahana as a Buddhist scholar was his ability to redefine the field of early Buddhist philosophy by extending its discursive boundaries and directing investigative thought-lines in important new directions. He sought to push early Buddhist thought beyond itself by daring acts of re-imagining and re-interpretation. Kalupahana reacted against the normal tendency to see Theravada Buddhism as restricted, narrow and hide-bound; he pointed out that it was indeed complex, many-sided, multi-focal and possessed great accommodative powers.[1]

His published works include a translation of the Mulamadhyamaka-karika.