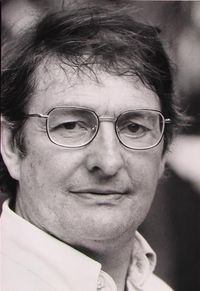 Some of his publications are listed here: http://rywiki.tsadra.org/index.php/Jim_Valby