The Milindapañha ("Questions of Milinda") is a text from the Khuddaka Nikaya (according to the Burmese version of the Pali canon). 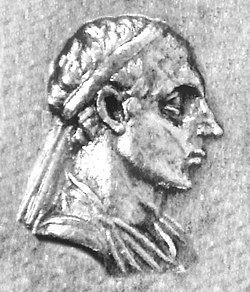 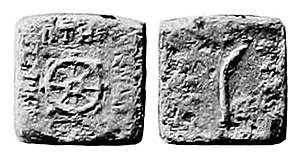