From Encyclopedia of Buddhism
< User:Robertinventor
Jump to navigation Jump to search

This site is being developed by a couple of dharma students who rescued content that was deleted from Wikipedia and made it into a new encyclopedia.

Our current editors are:

This is a new project and we don't know where it is going to go. It's an adventure we are on, together with others who may join us later on. The first priority was just to copy the material over to a new site where readers can see it. The work in Wikiedia was authored by many editors from all the branches of Buddhism and we use it according to the Wikipedia license.

If you are interested in joining us and to help us find a way forward for this encyclopedia do get in touch. 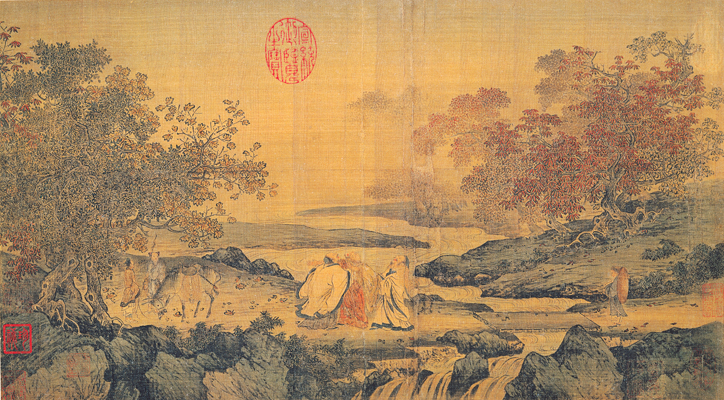